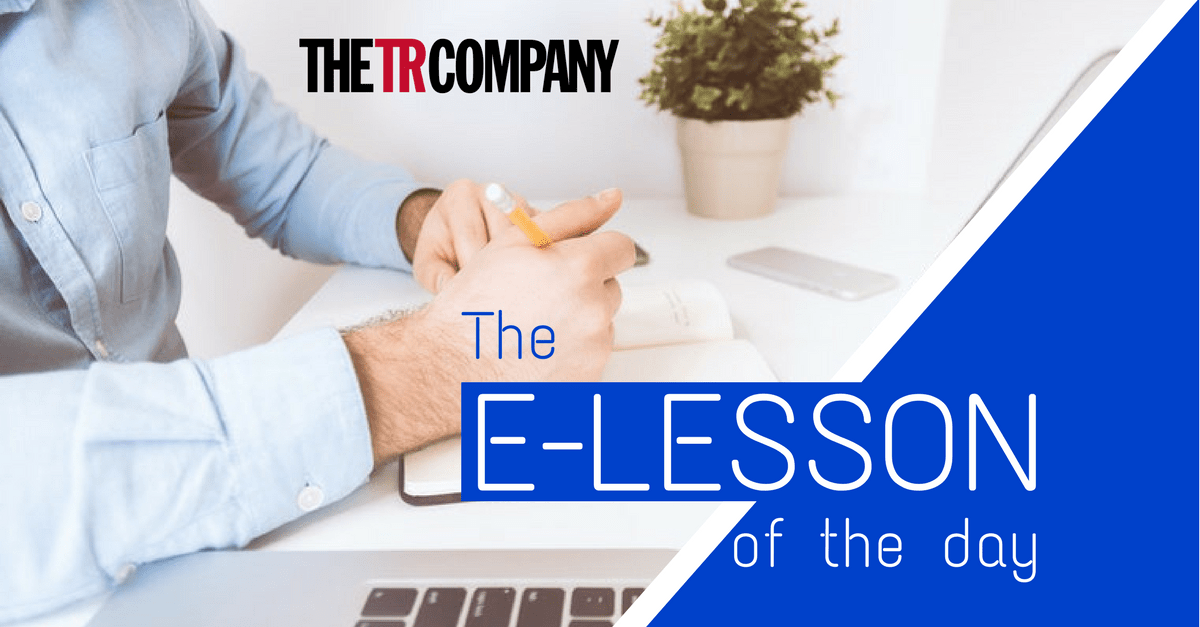 3 Expressions and Idioms with ‘Monday’

The listlessness and dissatisfaction felt upon returning to work on Monday after the weekend.

A phrase that accompanies a social media post of a man that the poster finds attractive (often their significant other or a celebrity). Often abbreviated as “MCM.” Such posts occur on Mondays due to the name, created simply for alliteration.

A person who acts like they have all the answers to a problem, especially in hindsight, usually without having any experience in that area. Likened to fans and commentators who criticize a football team after a Sunday game. Primarily heard in US.

Example:
Social media seems to have turned everyone into a Monday morning quarterback whenever political issues are discussed.