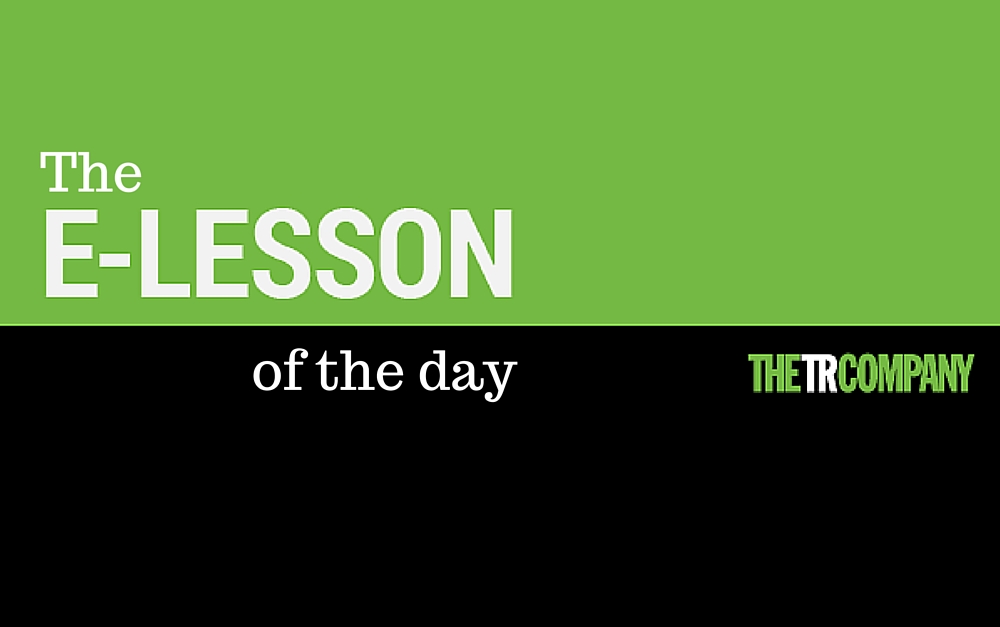 Here’s some useful terminology to understand basic recipes!
This is part 1. I hope you’ll enjoy it!

Al dente: Pasta cooked until just firm. From the Italian “to the tooth.”
Bake: To cook food in an oven, surrounded with dry heat; called roasting when applied to meat or poultry.
Baking powder: A combination of baking soda, an acid such as cream of tartar, and a starch or flour (moisture absorber). Most common type is double-acting baking powder, which acts when mixed with liquid and again when heated.
Baking soda: The main ingredient in baking powder, baking soda is also used when there is acid (buttermilk or sour cream, for example) in a recipe. Always mix with other dry ingredients before adding any liquid, since leavening begins as soon as soda comes in contact with liquid.
Barbecue: To cook foods on a rack or a spit over coals.
Baste: To moisten food for added flavor and to prevent drying out while cooking.
Batter: An uncooked pourable mixture usually made up of flour, a liquid, and other ingredients.
Beat: To stir rapidly to make a mixture smooth, using a whisk, spoon, or mixer.
Blanch: To cook briefly in boiling water to seal in flavor and color; usually used for vegetables or fruit, to prepare for freezing, and to ease skin removal.
Blend: To thoroughly combine 2 or more ingredients, either by hand with a whisk or spoon, or with a mixer.
Boil: To cook in bubbling water that has reached 212 degrees F.
Bone: To remove bones from poultry, meat, or fish.
Bouquet garni: A tied bundle of herbs, usually parsley, thyme, and bay leaves, that is added to flavor soups, stews, and sauces but removed before serving.
Braise: To cook first by browning, then gently simmering in a small amount of liquid over low heat in a covered pan until tender.
Bread: To coat with crumbs or cornmeal before cooking.
Broil: To cook on a rack or spit under or over direct heat, usually in an oven.
Brown: To cook over high heat, usually on top of the stove, to brown food.
Caramelize: To heat sugar until it liquefies and becomes a syrup ranging in color from golden to dark brown.
Core: To remove the seeds or tough woody centers from fruits and vegetables.
Cream: The butterfat portion of milk. Also, to beat ingredients, usually sugar and a fat, until smooth and fluffy.
Cube: To cut food into small (about 1/2- inch) cubes.
Cut in: To distribute a solid fat in flour using a cutting motion, with 2 knives used scissors-fashion or a pastry blender, until divided evenly into tiny pieces. Usually refers to making pastry.
Deep-fry: To cook by completely immersing food in hot fat.
Deglaze: To loosen brown bits from a pan by adding a liquid, then heating while stirring and scraping the pan.
Dice: To cut food into very small (1/8-to 1/4-inch) cubes.
Dollop: A spoonful of soft food such as whipped cream or mashed potatoes.
Dot: To scatter butter in bits over food.
Dredge: To cover or coat uncooked food, usually with a flour, cornmeal mixture or bread crumbs.
Dress: To coat foods such as salad with a sauce. Also, to clean fish, poultry, or game for cooking.
Drippings: Juices and fats rendered by meat or poultry during cooking.
Drizzle: To pour melted butter, oil, syrup, melted chocolate, or other liquid back and forth over food in a fine stream.
Dust: To coat lightly with confectioners’ sugar or cocoa (cakes and pastries) or another powdery ingredient.
Fillet: A flat piece of boneless meat, poultry, or fish. Also, to cut the bones from a piece of meat, poultry, or fish.
Fines herbes: A mixture of herbs traditionally parsley, chervil, chives, and tarragon, used to flavor fish, chicken, and eggs.
Flambé: To drizzle liquor over a food while it is cooking, then when the alcohol has warmed, ignite the food just before serving.
Flute: To make decorative grooves. Usually refers to pastry.
Fold: To combine light ingredients such as whipped cream or beaten egg whites with a heavier mixture, using a gentle over-and-under motion, usually with a rubber spatula.