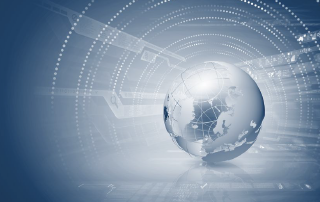 Pablo Crescentini
BLOG, For Lawyers, For translators
No Comments
0 Likes

As you may recall from a previous post, we were looking at a somewhat particular kind of translation: localization (as part of what is known as globalization, generally of software or a website.) In fact, I had the chance of watching a Cirque du Soleil show a couple of days ago and thought it was very well localized: during the show, they referred to the World Cup, to Argentina’s latest game, and even to a city near Buenos Aires. The same show in another Spanish-speaking country, and even in another province in Argentina, will necessarily have to include different geographical references and cultural jokes.

We will now take a brief look at localization platforms.

In a nutshell, a localization platform is an online application that replaces other means of sending text content to translators in a project. Since translators are not generally webmasters or programmers (although I strongly believe general knowledge of these areas is highly desirable), the text to be translated should be sent in a simple format. CSV (comma-separated value) or Excel are the most commonly used formats in these cases, since they allow the different languages to be grouped in different columns in the same document, with each row representing one term or phrase. The problem with this approach is that the process of extracting all the text from an application code or website to dump it into an Excel file, having it translated, and putting the translated text back is an open invitation for mistakes – not to mention ridiculously boring. Another problem with this methodology is that, when working with lengthy lists, some terms may be left untranslated by mistake.

To help with all this, localization platforms come really handy. The text to be translated is loaded directly into the platform (any pieces of code that don’t need translation will be left out). The platform manager will then assign one translator (but, usually, there are more than just one) to the project, specifying the language/s in which they are allowed to work. The system records which terms are translated and verified and which ones are not, keeping the same term from being translated more than once (with the exception I’ll explain below), identifying exactly which terms still need translation, even showing the project’s progress percentage, which could be a relief ¬– or a nightmare!

Another advantage of these platforms is that they incorporate some sort of translation memory to speed up the translation process. So, if the exact same phrase (or a very similar one) has been translated before, the system will suggest that translation automatically, and the translator may accept it or introduce any changes, as necessary.

After a translator suggests a translation, proofreaders can verify the translation and make any changes they wish. Once the translation is verified, it can be exported directly to the program code or the webpage, without any room for the mistakes I mentioned above.

Just to mention a few examples, there are several localization platforms out there, offering more or less the same functionality: e-point, Transifex, Crowdin, Amara (which is actually focused on the translation of videos.)

I have used a couple of these and the advantages they offer are undeniable. However, I do see a couple of problems with this approach (which, fortunately, may be addressed if the translation team is well organized.) Firstly, localization platforms tend to eliminate all context for the terms or phrases. So, for example, you may have to translate “Time”, but you cannot know if it refers to the current time or the time elapsed for a certain task. Another problem is that these platforms are usually used for crowdsourcing, meaning that many translators will be working on the same project. If the translators do not communicate with each other (which may be the case when translating as volunteers, since the team members might not know each other), the same term could potentially be translated in more than one way, leading to inconsistencies within the project.

Have you ever worked with these kinds of platform? Please leave any comments or questions below!

Many useful phrasal verbs with WARM 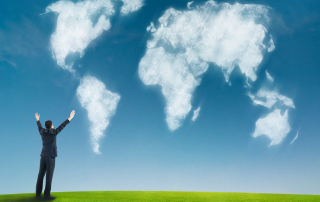 What are localization, internationalization and globalization? 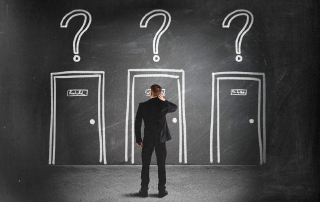 How to Find and Hire a Translation Company (Part II)