A slang term for the “stated income” loan.
Now you will wonder what a stated-income loan is.

Stated-Income Loan
A type of home mortgage loan originally meant for self-employed people, allowing them to state their typical income without providing documentary proof (such as the W-2s and pay stubs that people holding traditional jobs can provide). Unfortunately, after stated-income loans were widely misused during the real estate bubble days of the early 2000s, new federal Truth in Lending rules make them all but unavailable. These loans were also popularly referred to as “no doc” or “liar” loans. 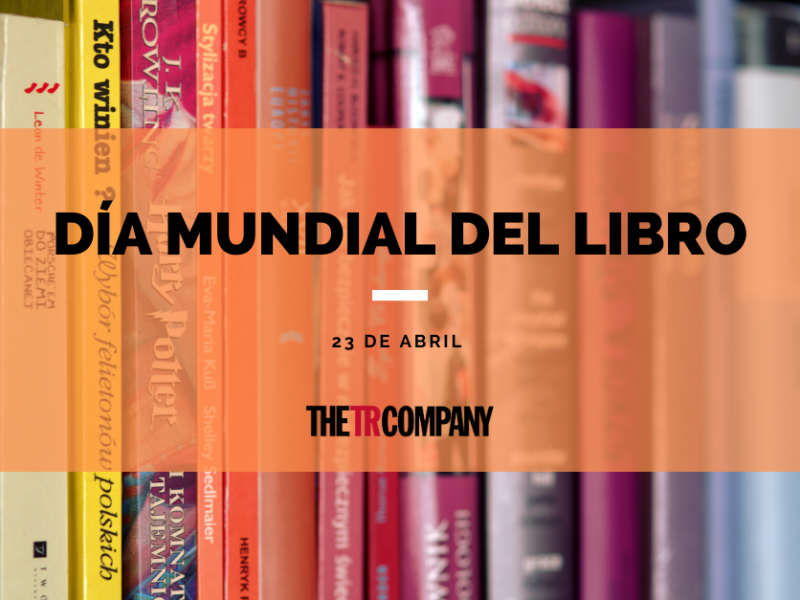 THE TOP 5 RELATED WORDS FOR INDEPENDENCE 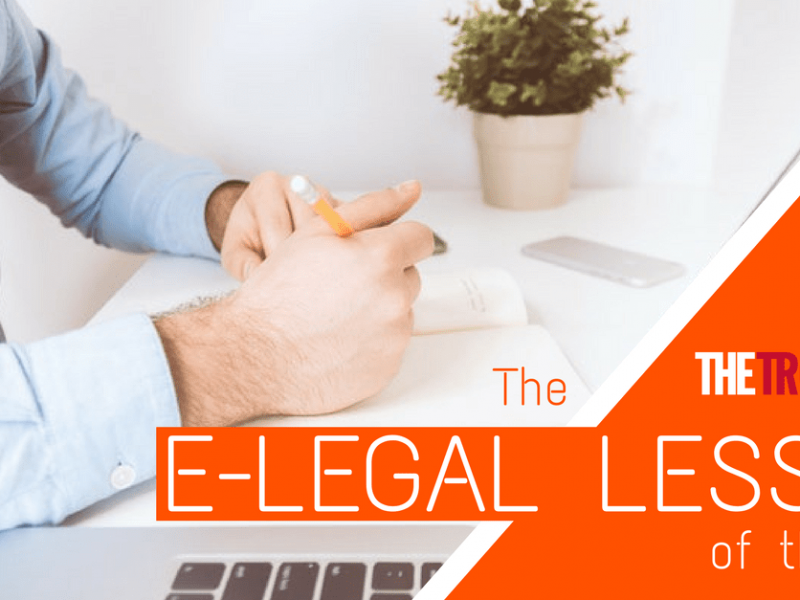 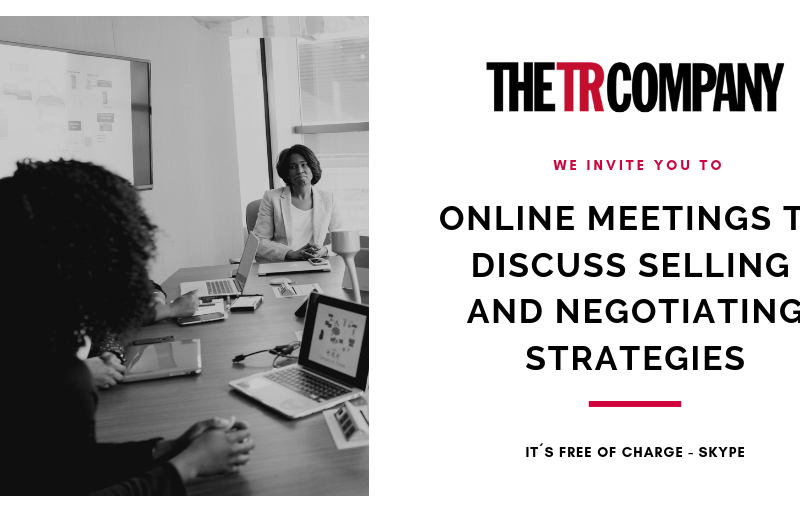