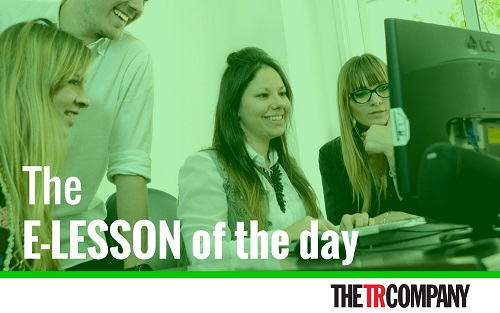 The Difference between Deduce and Induce

22/05/17 The Difference between Deduce and Induce

Other confusing terms: DEDUCT, DEDUCTION; INDUCTION
Deduct (to subtract) is sometimes misused to mean deduce, perhaps because the noun form (deduction) is the same for both words.
Induction, the noun form of induce, is much more common than the verb.