The verb “win” is used for events or competition.

However, we can’t say ““. For this use, we have the verb “beat“, which in Spanish translates as “vencer“.

So, bearing this in mind, analyze the following sentences and try to notice the difference between “win” and “beat“:

So whenever you talk about football, basketball, or any other sport or game, bear this tip in mind:

You WIN a GAME, but you BEAT an OPPONENT.

You should also remember that both “win” and “beat” are irregular verbs: 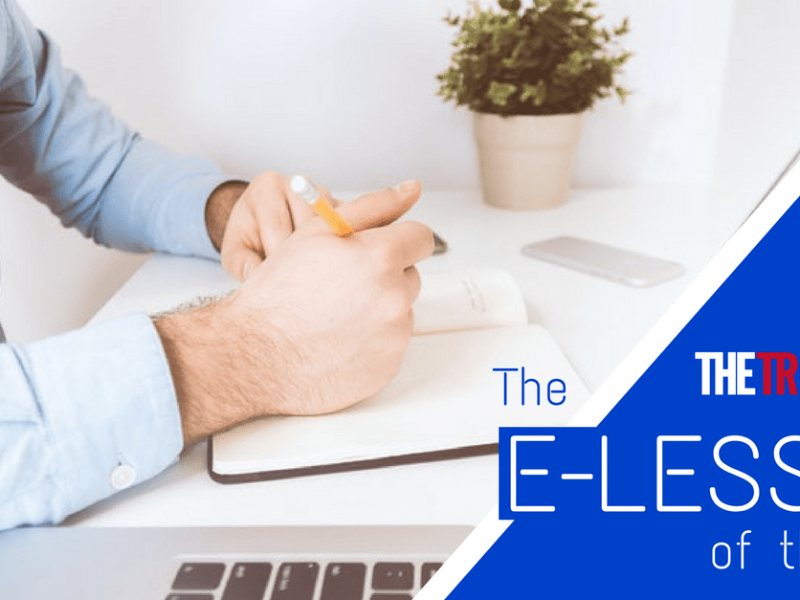 Useful Expressions for Starting, Keeping, and Ending a Conversation