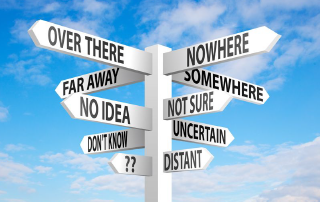 In our previous post, we discussed several terms that are frequently confused, which leads to major problems if they are used incorrectly in legal documents. As promised, here are some more tricky terms we thought you may enjoy!

In a nutshell, to imply means to state indirectly, to express something in an indirect way: to suggest something without saying or showing it plainly, whereas to infer means to deduce; to form (an opinion) from evidence: to reach (a conclusion) based on known facts. For example, Mr. Morrison, am I right to infer you think you were unfairly dismissed? Is that what you’re implying?, asked the counselor.

In legal English, to prescribe means to dictate or lay down a rule. For example, The law prescribes imprisonment of at least five years for that crime./ The regulations prescribe that all employees must pass a physical examination. To proscribe, however, means to make something illegal; to not allow something. For example, Those acts are proscribed by law. / The regulations in force proscribe the use of electronic devices on board a plane while it is landing.

A single letter makes a huge difference between these two terms. To appraise, in the sense most commonly used in legal English, means to set a value on something. For example, Analysis of a revenue-producing asset must involve a careful and realistic appraisal of the revenue-producing potential of the asset over the duration of its term, which requires appraisal of the level of production that reasonably may be expected. Whereas, to apprise means to give notice to someone. For example, The defendant insisted upon representing himself although the court carefully apprised him of his rights and offered to appoint the public defender.

People frequently use “apprise” when what they actually should have used is “appraise.”

In legal English, ‘disinterested’ has several meanings: not concerned in the result of the pending proceedings or transactions, with respect to possible gain or loss; not having any interested in matters referred to or in controversy; free from prejudice; impartial or fair minded ; without pecuniary interest; not previously interested; not biased or prejudiced. For example, disinterested party or disinterested witness. ‘Uninterested’, however, means not interested, or not having the mind or feelings engaged. For example, Tom decided to make a career change after having to teach yet another class of uninterested teens.

To forbear means to refrain from doing something that you have a legal right to do, to give more time for the repayment of an obligation, or to agree not to enforce a claim at its due date. Forebear (generally used in the plural) means ancestor or forefather. For example, his forebears changed their last name after coming to this country.

As an adjective, moral means concerning what is right and wrong in human behavior (for example, please avoid making any moral judgments in your book) or considered right and good by most people (for example, his decision was not moral). As a noun, moral refers to the lesson you learn from a story or an experience. For example, the moral of the story is to be satisfied with what you have. Morale, according to Merriam Webster’s dictionary , refers to the feelings of enthusiasm and loyalty that a person or group has about a task or a job. For example, their morale is low because they don’t know exactly how this task should be completed.

Have you ever come across any others? Please do let us know below! 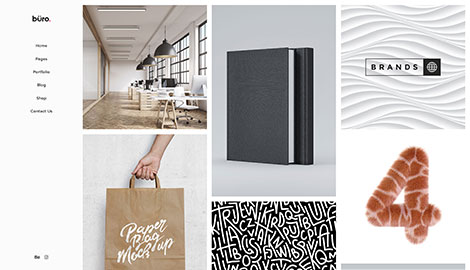 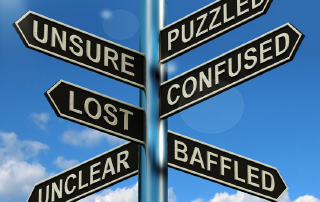 Terms Commonly Confused in Legal Documents and Translations (Part I)